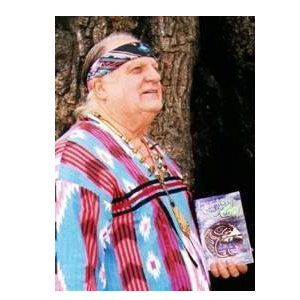 Itswoot Wawa Hyiu – Roy I. Wilson
born of an Indian father and non-Indian mother,
grew up in both the Christian and Native traditions.

He has served as tribal chairman of the Cowlitz Indian tribe; in national office in the Indian world as well as in the Native American arm of the United Methodist Church; as Chairman of the Board of Directors of the Small Tribes Organization of Western Washington; as a college professor; and as a member of the board of managers of St. Paul’s School of Theology.

He has led congregations of both paths and has contributed to the expanding of knowledge of members of many organizations with his teachings and sharings of time and wisdom. 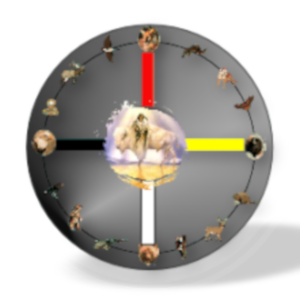 Search for any person, totem, or topic